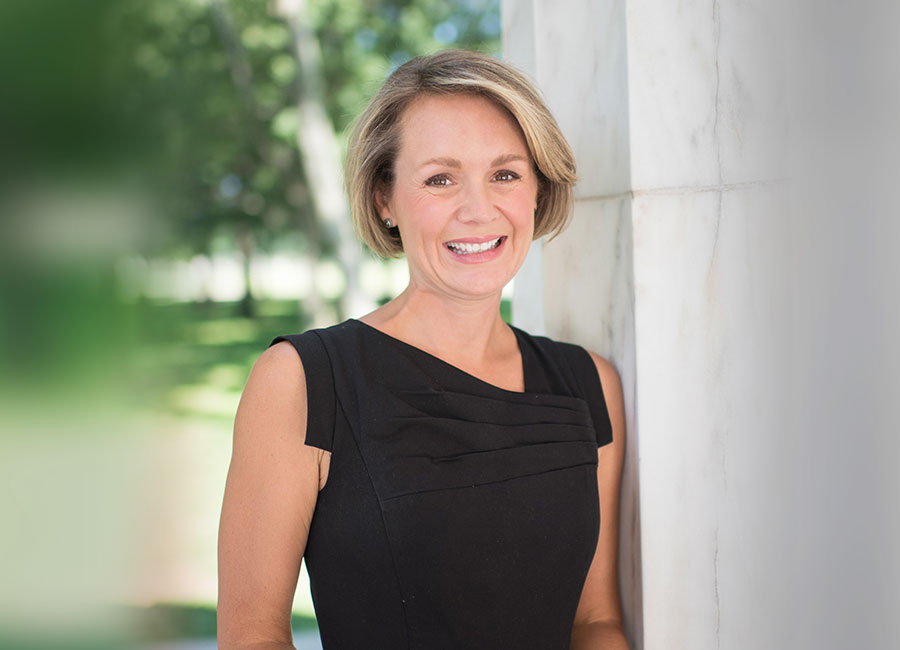 Beth Spivey is a Principal at Wolf Global Advisers (WGA). Spivey is widely recognized as an effective policy advocate and relationship builder who successfully operates at the intersection of policy and politics. She has developed policy positions, built successful coalitions, and led advocacy campaigns on behalf of stakeholders in government and the private sector related to transportation, energy, and homeland security for more than two decades. She brings a unique perspective for clients having worked in the United States Senate, House of Representatives and the Executive branch as well as in the private sector.

Prior to her time at the Department, Spivey founded B + S Strategies, a public policy firm focusing on consulting for private companies, state and local governments, and associations while specializing in the areas of transportation, civil works, homeland security, and energy.

Spivey has held several senior positions on Capitol Hill. As Director of Outreach and Coalitions for the Committee on Transportation and Infrastructure of the U.S. House of Representatives, Spivey served as the Chairman’s Senior Advisor on all outreach efforts to the business community on the Transportation Committee’s agenda, as well as his chief liaison with all industry stakeholders including the aviation, rail, pipeline, highways, transit, maritime, emergency management, and water resources industries.

Spivey’s experience also includes leading government affairs for Rapiscan Systems, a leading worldwide security technology company. As Vice President for Legislative Affairs, she was responsible for developing the company’s federal government affairs strategy and directing a team of corporate employees and outside consultants to implement and achieve company goals. In addition, Spivey executed a campaign to triple the size of the company’s political action committee.

Spivey graduated from the University of Mississippi.