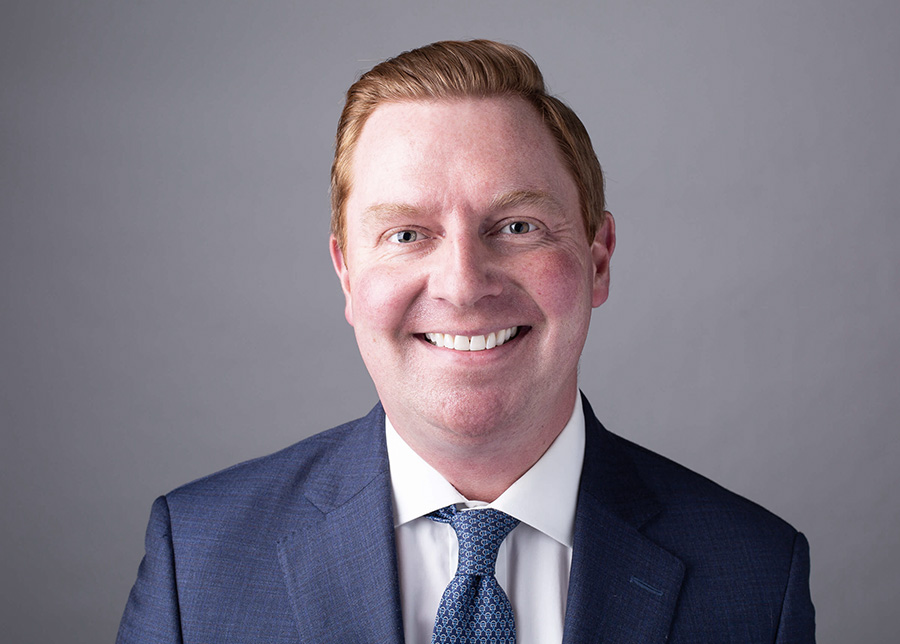 Tyler Q. Houlton is a Principal at Wolf Global Advisers (WGA) and has worked at the intersection of public policy, media relations and politics throughout his career in a wide variety of senior level positions in the Executive Branch, Capitol Hill and political campaigns.

Houlton is a skilled communicator with nearly two decades of public affairs and issue advocacy experience navigating the most difficult media environments, driving strategic communications goals, leading crisis management, and shaping and defending public policy on the international stage as well as the local, state and national levels.

Houlton is nationally recognized for his successful navigation of high-profile issues in the press. At the U.S. Department of Homeland Security, Houlton served as the Acting Assistant Secretary of Public Affairs and Press Secretary. In this capacity he was a “trusted adviser” to multiple former Secretaries of Homeland Security and successfully “managed the department's public response during a number of high-profile security incidents, the midterm elections and hurricane season.”

Houlton also served at the U.S. Department of State where he advised the Department on critical foreign policy issues and helped shape our nation’s response to global challenges in both foreign and domestic media markets. Prior to his service in the Trump Administration, Houlton devised communication campaigns on Capitol Hill and was a spokesman and policy advisor for the National Republican Congressional Committee.

At DHS, Houlton was promoted to Assistant Secretary for International Affairs, where he oversaw the strategic development and execution of the Department’s international affairs, international agreements, partnerships, trainings and placement of personnel. He also facilitated DHS’s multilateral, regional, and bilateral relations with foreign governments and international organizations and served as the Department’s lead representative in the foreign policy community and on the international stage.

Prior to this appointment, Houlton served as DHS Deputy Chief of Staff, where he oversaw and managed the daily operations of the Office of the Secretary. Houlton supported the Secretary in managing a Department of 240,000 employees and its $51 billion budget by coordinating with component agencies and offices within DHS headquarters to help carry out the DHS mission. Houlton also oversaw the External Affairs of the Department, including the Office of Public Affairs, the Office of Legislative Affairs, the Office of Public Engagement and strategic engagements. For his service to our nation, Houlton was awarded the Distinguished Service Medal, the Department of Homeland Security’s highest honor.

Earlier in his career, Houlton was a Chief of Staff in the U.S. House of Representatives, the President of a non-profit organization, and held numerous senior level positions on Capitol Hill and on a variety of political campaigns.

Houlton is the author of Presidential Politics and the Ayatollah: The Impact of the 1979 Iranian Hostage Crisis on the U.S. Presidential Election of 1980. He has a Master’s Degree from Georgetown University and a B.A. from the University of Colorado at Boulder. He was formerly a member of the Foreign Policy Initiative’s Future Leaders Program, the Woodrow Wilson Center’s Foreign Policy Fellowship Program, and the Partnership for a Secure America’s Congressional Partnership Program.