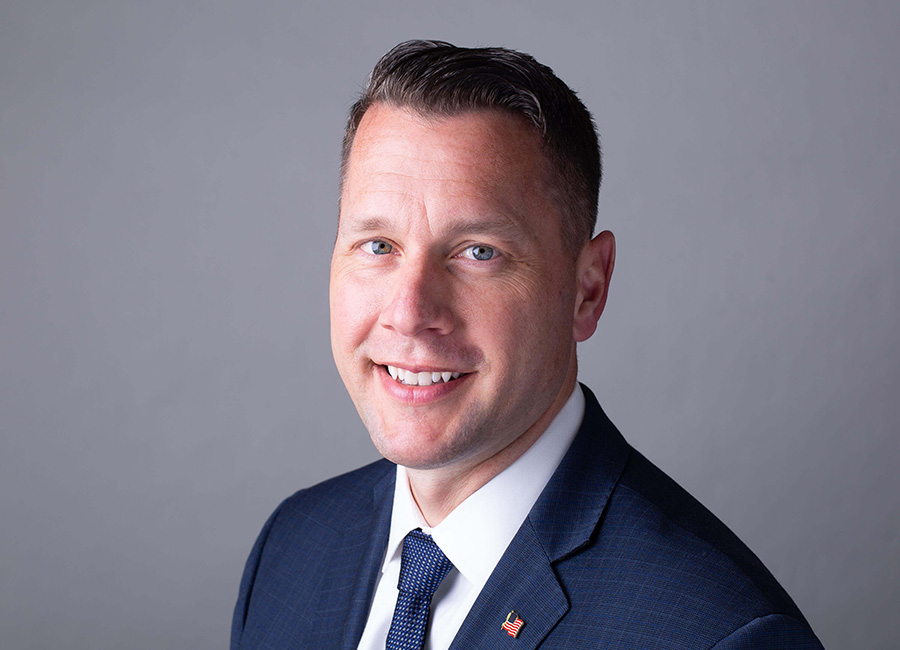 Scott G. Erickson is a Principal at Wolf Global Advisors (WGA) and a former senior official at the United States Department of Homeland Security. At WGA Erickson leverages his professional knowledge, experience, and network to provide clients with individual strategies to address their unique challenges.

Erickson most recently served at the U.S. Department of Homeland Security, concluding his service as the Acting Chief of Staff, where he oversaw all aspects of the Secretary’s Front Office operations. Erickson also built a broad range of diverse coalitions, including public, private, and inter-agency partners, on behalf of the Secretary in order to advance priorities within the homeland security enterprise.

Previously, he also served as Deputy Chief of Staff and Counselor to three Secretaries of Homeland Security. In this capacity, Scott engaged with DHS components and support offices, as well as various external partners to craft solutions to operational and policy issues. He also built consensus amongst Departmental components when differing positions arose to ensure that the Secretary’s goals were accomplished.

Prior to joining the Department of Homeland Security, Erickson was the Founder, President, and Executive Director of Americans in Support of Law Enforcement (AISLE), a nationwide pro-law enforcement nonprofit organization dedicated to adding context and perspective to issues concerning the law enforcement community. In that role, he appeared in numerous television, radio, and print media as a subject matter expert, advocating for the law enforcement community and working with the public to build better police and community relations. Erickson also coordinated with Members of Congress, public policy officials, law enforcement leaders, and academics to lead policy-oriented symposia throughout the country.

Earlier in his career, Erickson spent nearly twenty years as a police officer in the City of San Jose, CA, where he served as a uniformed police officer conducting proactive police patrols, investigations, and special enforcement assignments. He also served as a Terrorism Liaison Officer and participated in training and in-field operations related to the identification of suspicious activity with a potential nexus to terrorism.

Erickson holds a Master of Science degree in Criminal Justice Studies from the University of Cincinnati.